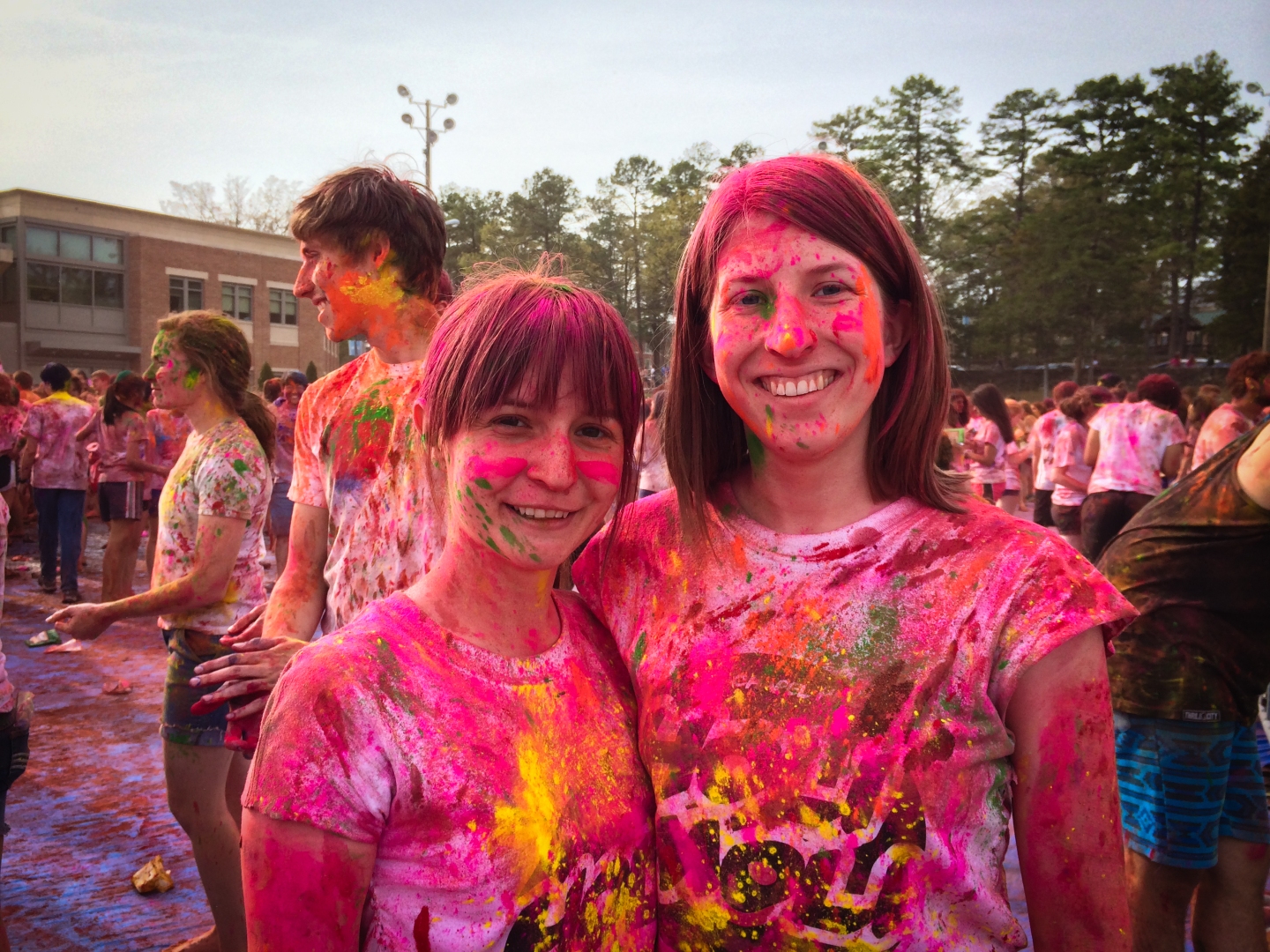 Holi is a Hindu festival celebrating the arrival of spring. Although Holi commemorates various events in Hindu mythology, today it serves as chance for Hindus to temporarily disregard social norms and celebrate together. On the first day of Holi there is a public bonfire commemorating the burning of Holika.  On the second day everyone gets together and throws colored water and powders on friends and family.  This event gives the festival its common name, the Festival of Colors.  In an attempt to bring diversity to our campus my university puts on a smaller version of this event each year. Below are a few pictures from this year (my very first Holi).  They aren’t the best images; I was taking them with my cellphone trying to touch it as little as possible, but I think you get the idea. 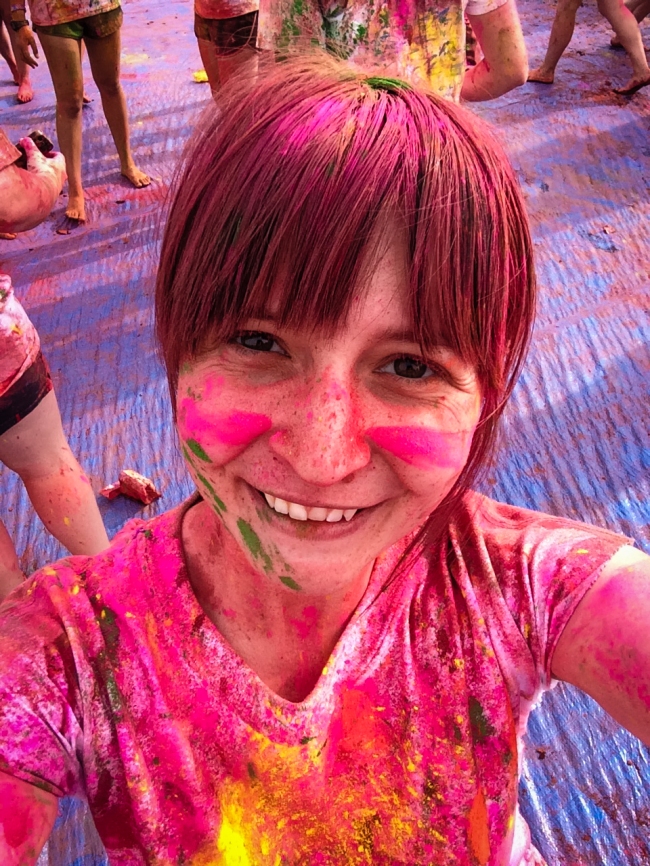 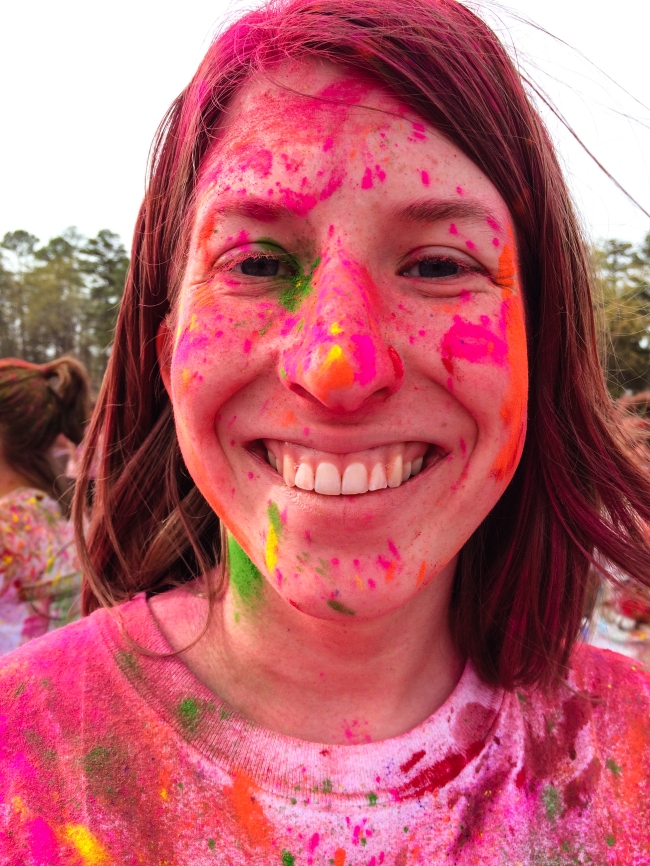 Let us know what you think! Cancel reply